NOTE: The 2nd Annual Hammond Art Tour is Saturday, June 8th, 2013. For a link to the attractions, click here.


Today (Saturday the 19th) downtown Hammond had an art tour.  Not just any old art tour.  This was a Self tour to eight, count them 8, different locations around downtown.  Each different, each very interesting, and each very gracious hosts. 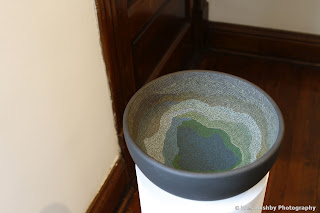 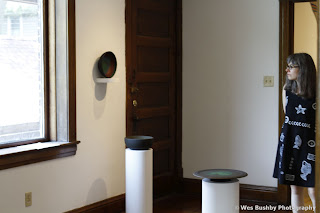 Then to the Hammond Public Library where I met, for the first time, Peter Anton who had his paintings on show for us . . . 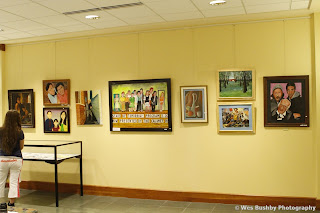 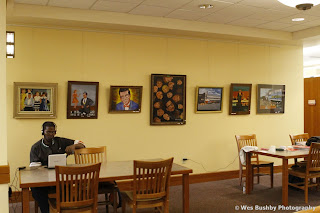 Having never been to the Hammond Public Library before, I was very impressed.  I had to take this photo from the second floor. 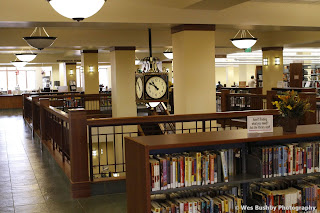 And a photo of Peter, who was very enjoyable to talk to . . . 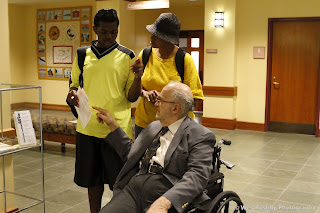 Next stop was Substation No. 9. I had heard about it, never knew where it was, what it was, and low and behold, it was in my back yard sort of speaking. It is adjacent to the parking lot for Paul Henry's and the Towle Theater. At Substation No. 9 Dawn Arnold Diamantopoulos had her work on display. 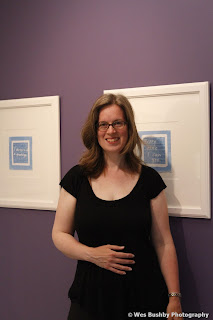 I had a huge deja vu there. Moving to one corner, reading the print as I went along, the two in the corner gave me a flash back of doing this once before.  The image and feeling was so clear.  This next photo was not that corner, but another. 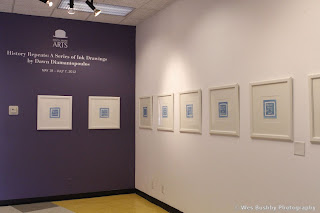 And a shot of outside the building, because I think this place is soooo cool . . . (would like my stuff on display there some time). 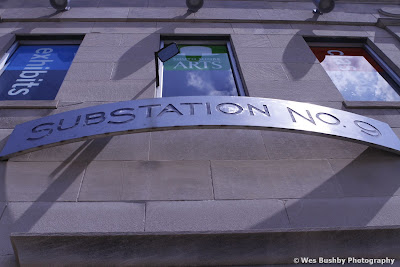 A short walk across the parking lot to Paul Henry's Art Gallery.  I have taken A Lot of photos there before, so I encourage you to check out the column on the right to find them.  Below is a picture of David Mueller, owner of the gallery (with coffee cup in hand). 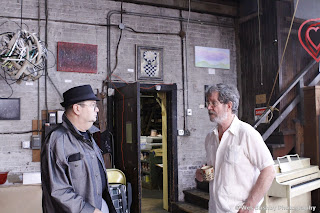 Next stop, the Towle Theater, where I believe the most talented artist I know had her photography on display.  If there is anyone to keep an eye on, to enjoy seeing talent, it is Haley . . . 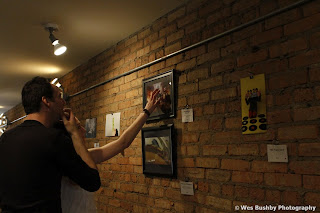 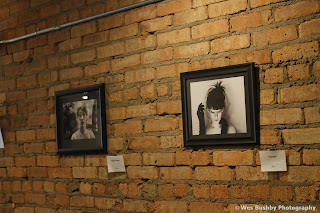 Then off to the Blue Room Cafe where John Brudek had a showing of his photography too . . . 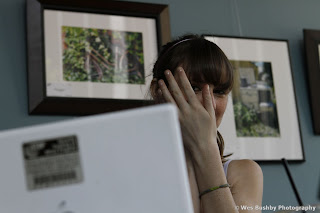 Well, okay, at least his daughters were there, and hiding from the camera (at least I do not think it was me). 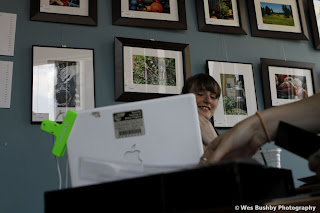 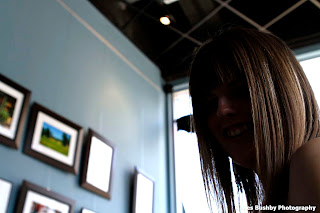 Now off to the Hammond Arts Center, and as I leave the Blue Room Cafe, a photo outside . . . 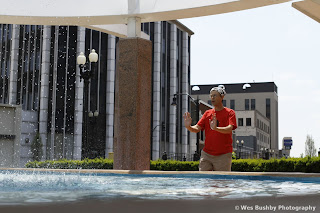 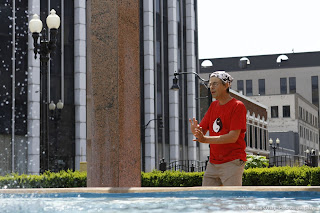 The Hammond Art Center is a pretty cool place too.  Wiley E. Dummich had his art on display there, and they had live music, which was very good.  The inside was wonderfully simple, pleasing to the eye, a second home.  I will need to come back here again.  Perhaps a showing of my own??????? 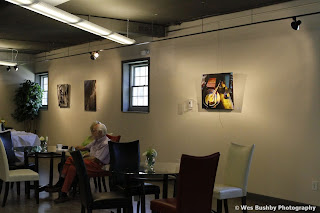 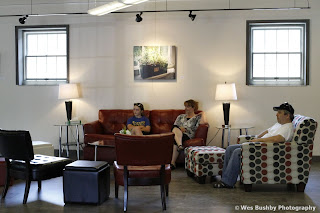 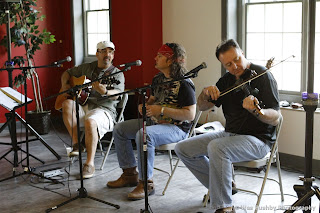 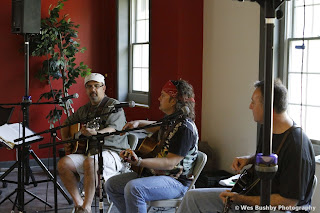 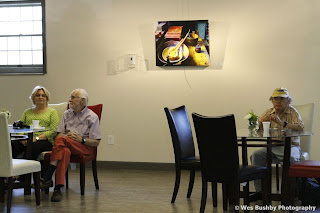 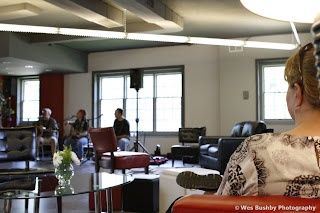 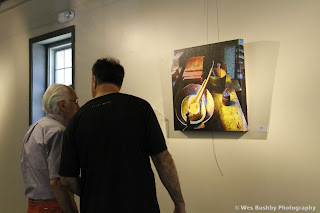 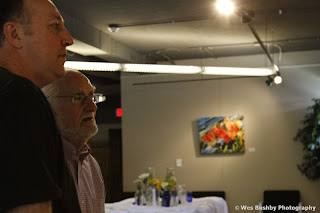 And lastly, the Merge Building, which had a lot of art, however I chose to limit the photography. 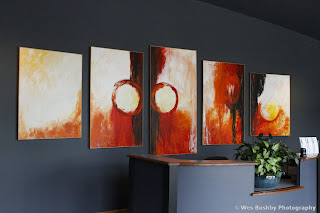 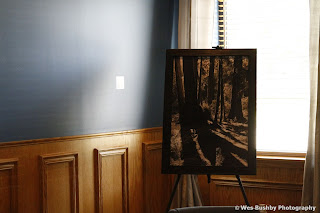 If you missed out, plan on next year! 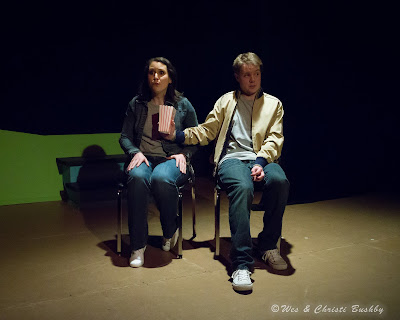